A visit to a Cathedral

A thousand years ago, Birmingham used to be a village. As it grew and many trades were developed, people moved from the countryside to find work. Birmingham needed another church in which Christians could worship because, by 1700, the population had grown to15,000. The Phillips family gave some land on top of a hill for a new church to be built. The church was designed by an architect, Thomas Archer, who was inspired by grand designs he had seen in churches when he travelled to Italy as a young man. This church opened in 1715. It was called St Philip’s in honour of the family. The town continued to grow and nearly 200 years later, the church became a cathedral in a town that had become a city.

A Guide to the Cathedral
,
Cathedral Quiz 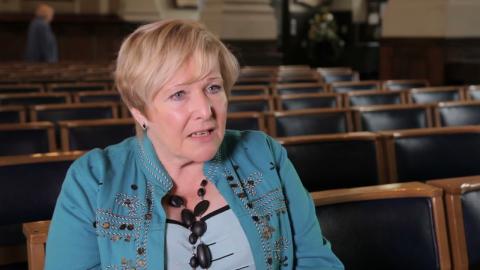 Introduction to the cathedral 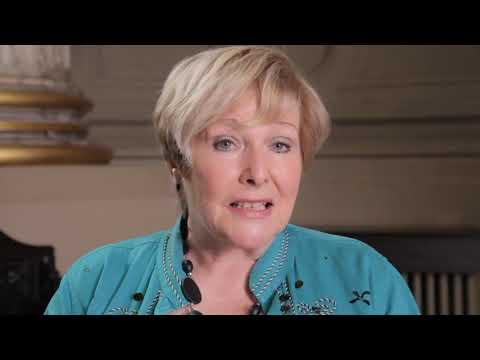 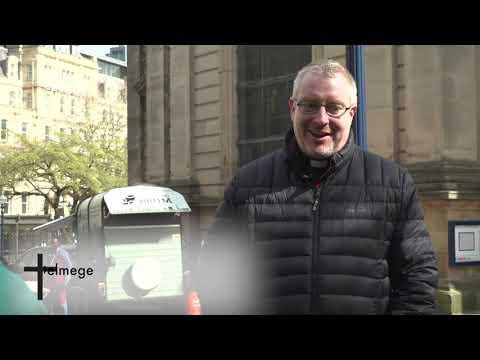 The cathedral and its community