A Visit to a Hindu Temple (or Mandir)

Balaji Temple in Tividale, west of Birmingham, is a Hindu place of worship. Hinduism is one of the world’s oldest religions and is the largest religion in India where it began over 4000 years ago. The name ‘Hindu’ comes from the river Sindhu in the Indus valley in northern India. In 1995, Hindus in the region raised money to buy some land and to build Balaji Temple to serve the community. It is built in the style of Tirupathi (meaning ‘heaven on earth’) which is the most visited temple in India. 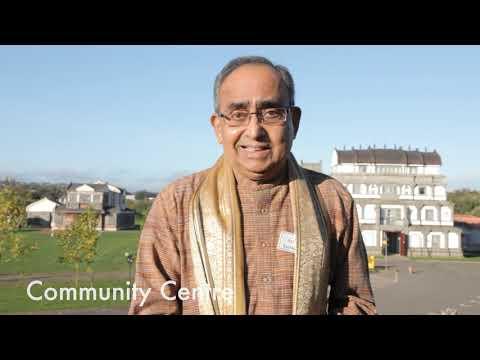 Introduction to the temple 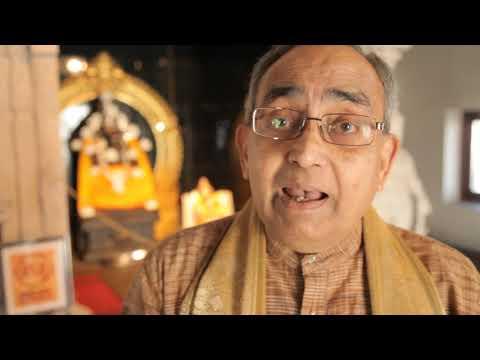 Hindu Worship at The Temple 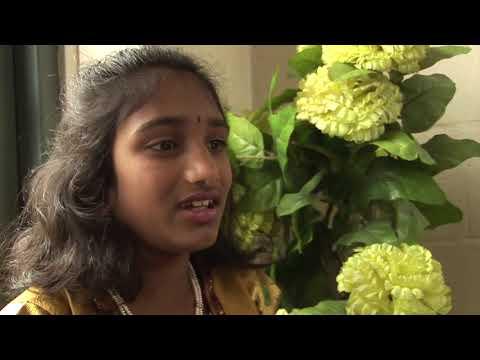