A Visit to a Mosque (or Masjid)

A mosque is an Islamic place of worship and a centre of learning for Muslims. A Muslim is a person who follows the religion of Islam. It is the second largest religion in the world. In 1969 a decision was taken to build a mosque for the large community of Muslims in Birmingham. It took hard work and fundraising and in 1975, it was completed. Birmingham Central Mosque is one of the largest mosques in the UK and Europe with space for 6000 people. It has served the community well and since 2020 a major project is now underway to enlarge and upgrade the building. 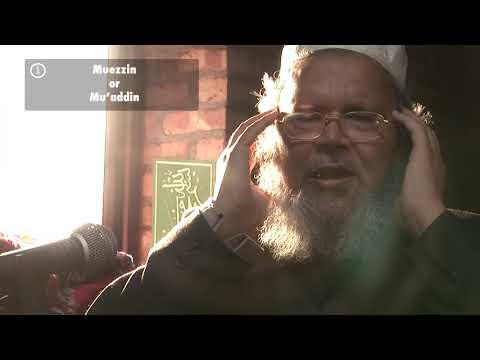 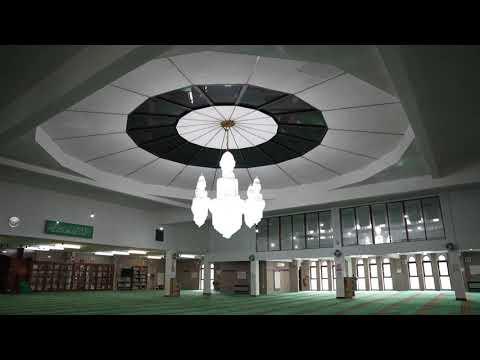 Worship and the Muslim Faith 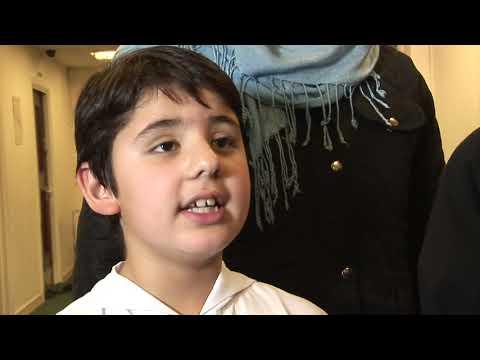 The Qur'an and the Community